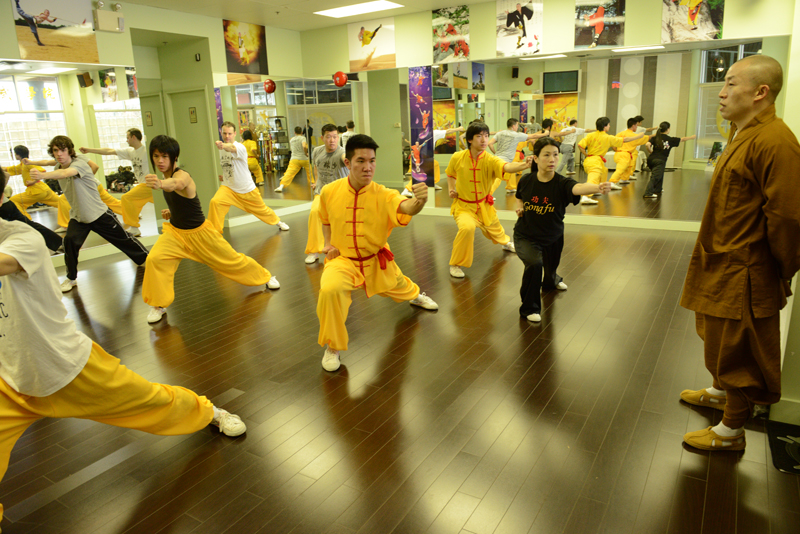 Shaolin Kung Fu is the unity of Zen Wu. Shaolin Temple is the ancestral temple of Buddhism Zen, Zen to Ming heart, insight into the Buddha as the gist. “Kung Fu is the practice of practice, is the practice of martial arts is the real purpose, is to completely change the quality of a person’s character; Shaolin Kung Fu specific performance for the offensive and defensive human action as the core, to routines as the basic unit of expression. A set of actions combined, action design and combination of routines, are built on the ancient Chinese knowledge, in line with the movement of the human body. Action and routines stress and movement, yin and yang balance, hardness and softness, both gods, one of the most famous Is the principle of “Liuhe”: hand and fit, elbow and knee, shoulder and crotch, heart and meaning together, meaning and gas together, gas and force together. The ancient Chinese “Heaven and Man” thought that the most natural body of the action, is the most reasonable. Shaolin Kung Fu fully integrated into the ancient Chinese philosophy (yin and yang balance, hardness and softness, harmony between heaven and earth, etc.), between routines and routines, 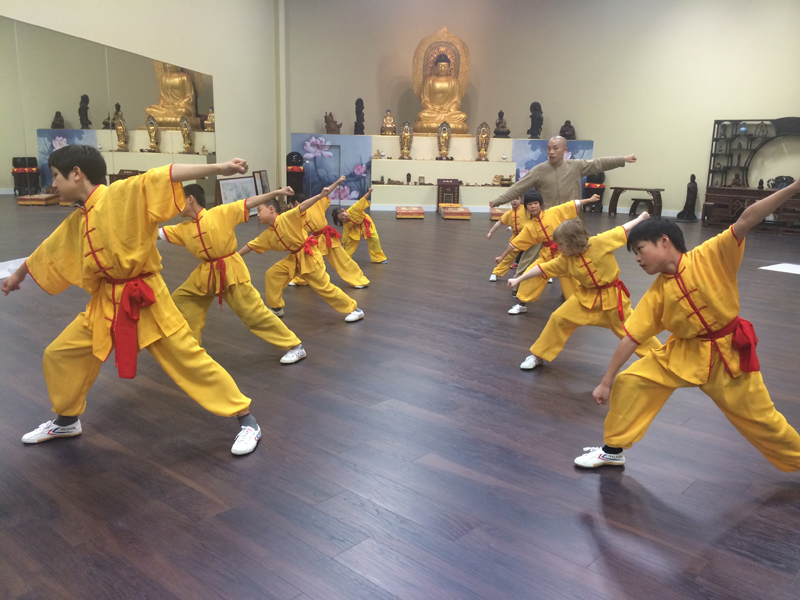 Ancient China emphasizes the importance of combining academic education with kung fu discipline. From the rigorous martial arts training of Chinese culture and Chen philosophy, children can cultivate better concentration and emotional stability, as well as build confidence and role while developing physical agility and strength. Which laid the foundation for further intellectual 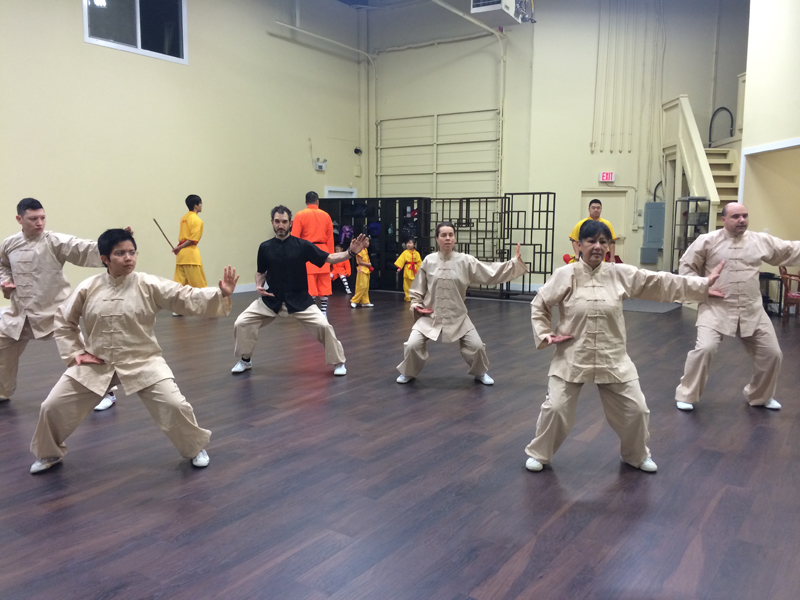 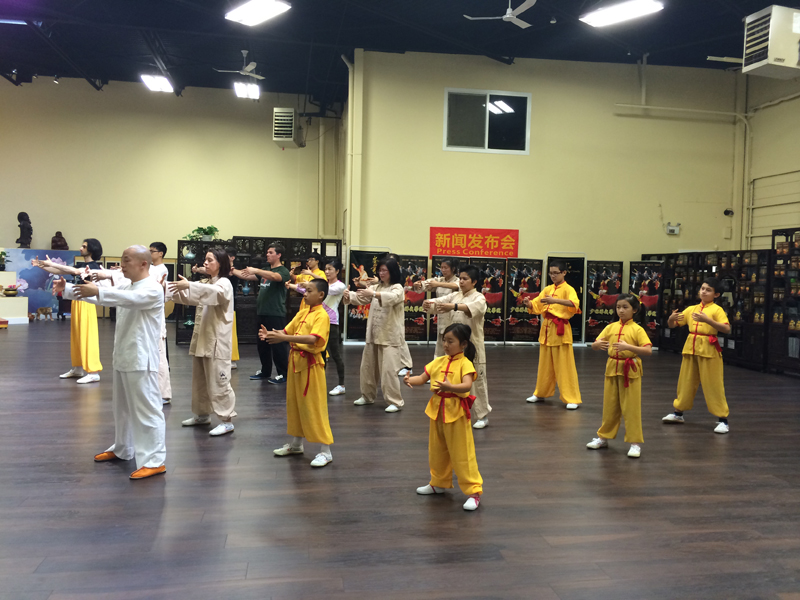